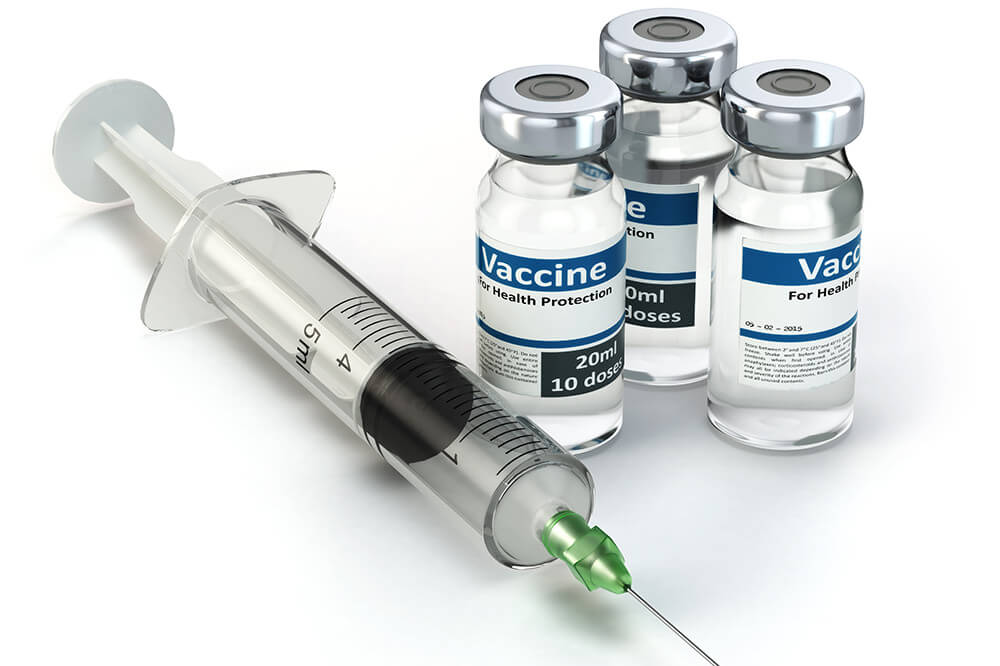 Biologics and Biosimilars in Canada

Canada’s spending on prescribed medications was reported to be at $29.4 billion in 2014. This staggering number is already a product of slowed growth at 1.6% per year since 2010. Previously, from 1985 to 2005, the yearly growth was 10.6% and from 2005 to 2010, the yearly growth was 7.6%. The curbing of spending growth is secondary to patent expirations for commonly prescribed medications and introduction of generic drug pricing policies. Unfortunately, these savings were countered by increased spending on biologics. Biologics are a relatively new type of medication that target specific chemicals in the body to treat complicated health conditions. Their treatment price is significant. In 2015, Canada spent $717.6 million on anti-TNF drugs while $257.8 million was spent on HMG-CoA reductase inhibitors (the most popular conventional drug) although the rate of use of anti-TNF drugs was 0.4% while HMG-CoA reductase inhibitors were at 26.4%. Less individuals are prescribed biologics but the country’s spending on it is significantly higher.

Biologics are highly complex molecules composed of sugar, protein and/or nucleic acids. They are produced and isolated from natural resources such as humans, animals or microorganisms. The process to produce biologics involves highly complex manufacturing process and the facility required to make them often have cutting-edge technologies and rigorous standards. Biologics are used to diagnose, prevent or treat many disease including cancer, autoimmune disorders, infectious diseases and endocrinological disorders.

How do biologics differ from conventional/chemical drugs?

Biologics are highly complex hence they are usually quite large compared to conventional drugs. An example would be acetylsalicylic acid weighing 180 daltons compared to the 150,000 daltons etanercept. Conventional drugs are much more easily produced due to their simpler nature. They are also relatively stable and degrades in the body predictably. Conversely, biologics require specialized technology and are made inside living cells from natural sources. They are also very sensitive to heat (since most are proteins) and also very prone to microbial contamination. Another major difference between chemical drugs and biologics is immunogenicity. Chemical drugs are usually too small to be recognize by the body’s immune system as a foreign body. With biologics, they are much larger and more prone to the body’s immune system mounting a response to clear or destroy it. The activation and degree of the immune response depends on the patient and the drug, thus it is very unpredictable. This can be patient-dependent and/or drug-dependent.

Are biosimilars a replacement for biologics?

A biosimilar, also known as subsequent entry biologics (SEBs), are molecules that demonstrated similarity to a reference biologic drug. To evaluate for similarity, there are many characteristics that must be considered. The biosimilar will have its physicochemical properties, immunochemical properties, manufacturing process, stability, purity level, impurities level and biological activity evaluated and compared to the reference biologic drug. Overall, the biosimilar should demonstrate no clinically meaningful differences in pharmacokinetics, safety and efficacy. Clinically, extrapolation of indication is possible with biosimilar. This is when the biosimilar is approved for an indication for which it has not done comparative studies against the reference biologic drug which is approved for the sought after indication. Extrapolation of indication will be justified based on mechanism of action, pathophysiological mechanism, clinical experience with the reference drug and the safety and efficacy profile of the biosimilar in respect to the target population. If approved, the biosimilar may be used for an indication in which it has not been tested for which significantly reduce research and development costs for pharmaceutical companies.

Although biosimilar are able to provide similar efficacy and safety to patients at a lower cost, Health Canada claims that approval of a biosimilar in Canada does not imply therapeutic equivalence. Health Canada currently does not support automatic substitution of an reference biologic drug with its biosimilar. It states that the decision rests with the patients and their prescribers. With the numerous expiring of biologic patents in the next few years, insurance companies and government payment assistance plans will play a major role in deciding if biosimilar will be able to dominate the market.